An anchor bolt is used to attach objects or structures to concrete. There are many types of anchor bolts, consisting of designs that are mostly proprietary to the manufacturing companies. All consist of a threaded end, to which a nut and washer can be attached for the external load. Anchor bolts are extensively used on all types of projects, from standard buildings to dams and nuclear power plants. They can also be used to firmly affix embed plates to a concrete foundation when used with a structural steel element. 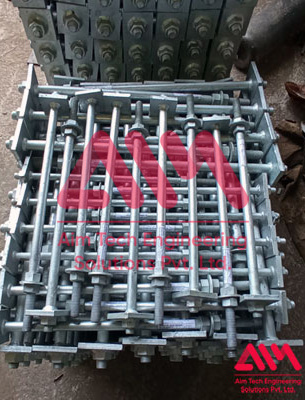 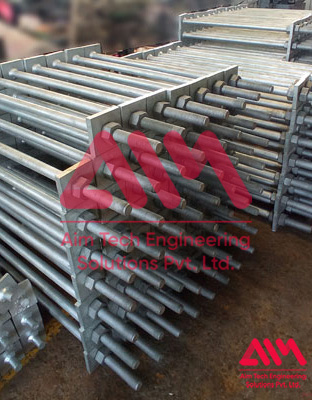 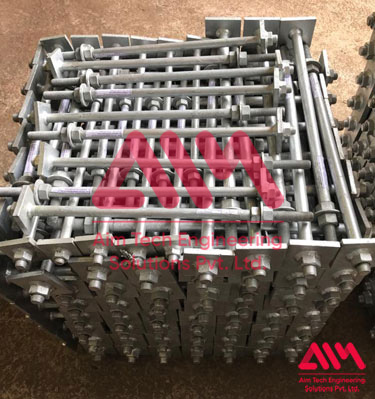 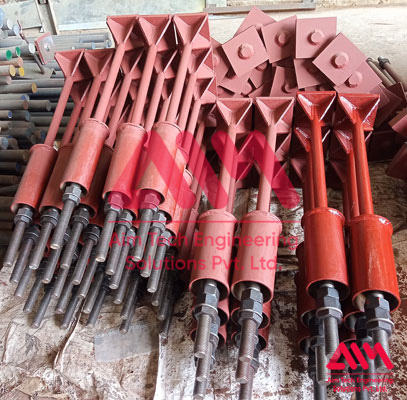 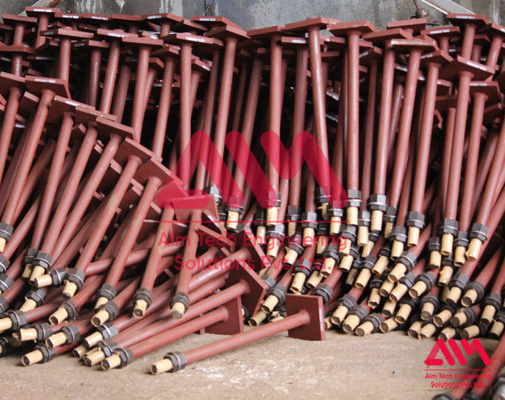 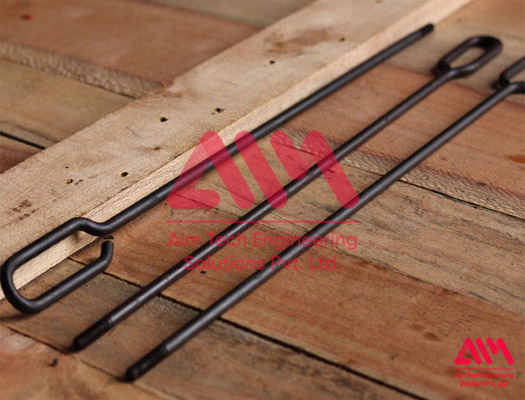 A U Clamp is a bolt in the shape of the letter U with screw threads on both ends. U Clamps have primarily been used to support pipework, pipes which fluids and gasses pass through. As such, U Clamps were measured using pipe work engineering speak. A U Clamp would be described by the size of pipe it was supporting. As U Clamps are now being used by a much wider audience to clamp any kind of tubing / round bar then a more convenient measurement system needs to be used. 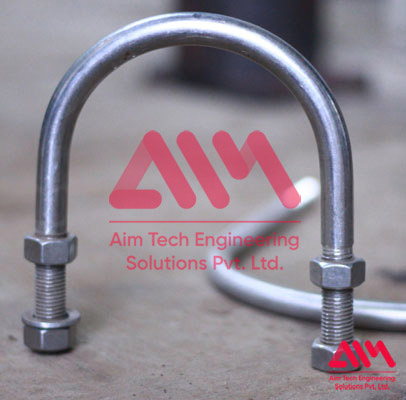 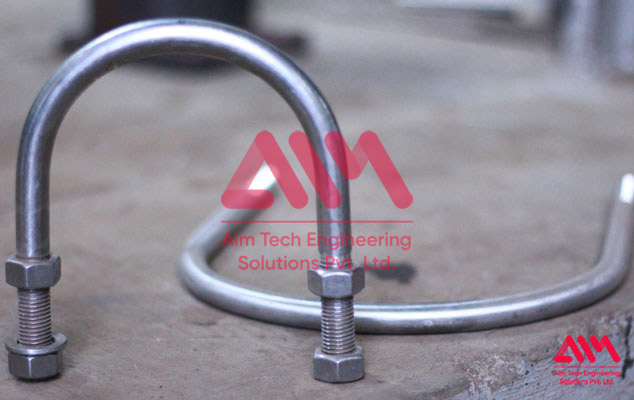 A nut is a type of fastener with a threaded hole. Nuts are almost always used opposite a mating bolt to fasten a stack of parts together. The two partners are kept together by a combination of their threads' friction, a slight stretch of the bolt, and compression of the parts. In applications where vibration or rotation may work a nut loose, various locking mechanisms may be employed: Adhesives, safety pins or lockwire, nylon inserts, or slightly oval-shaped threads. The most common shape is hexagonal, Other specialized shapes exist for certain needs, such as wing nuts for finger adjustment and captive nuts for inaccessible areas. 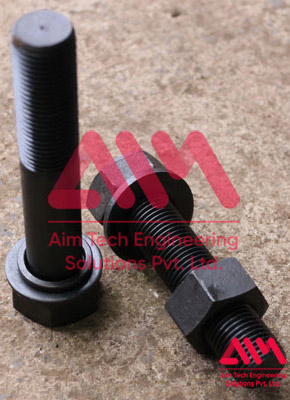 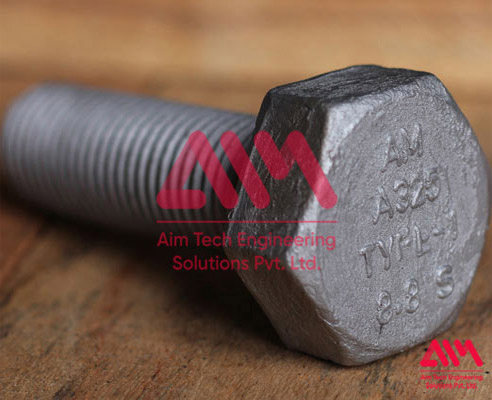 For studs that are not completely threaded, there are two types of studs: full-bodied studs, and undercut studs. Full-bodied studs have a shank equal to the major diameter of the thread. Undercut studs have a shank equal to the pitch diameter of the screw thread. Undercut studs are designed to better distribute axial stresses. In a full-bodied stud the stresses are greater in the threads than in the shank. Undercut studs (rolled thread) are also stronger because the metal is "rolled" up to the major diameter, not removed. This preserves the grain of the steel, and in some cases even enhances it. Full bodied studs (cut thread) are weaker because metal is removed to create the thread, disturbing the grain of the steel. 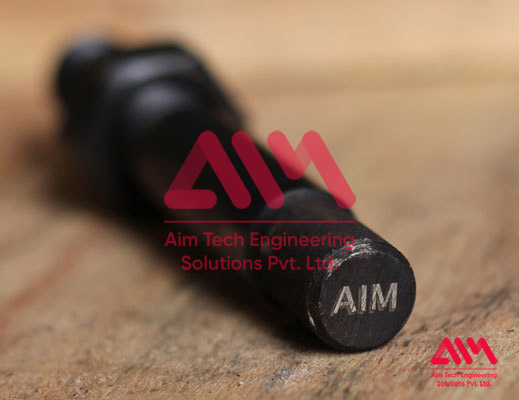 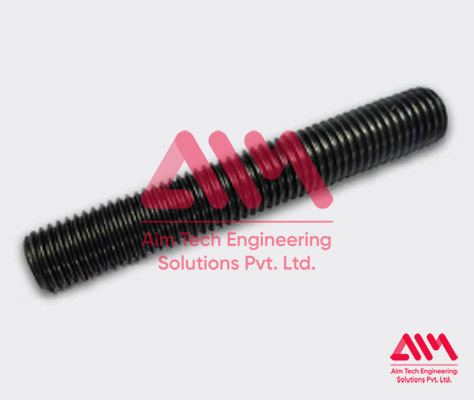